Genetic testing scam preys on seniors’ cancer fears and may be costing taxpayers millions
This two-part investigation into Medicare fraud recently won a Sigma Delta Chi Award for investigative reporting from the Society of Professional Journalists. As the associate producer on this story, I spent weeks in the field, both undercover and as a shooter-producer. I researched obscure business connections within the scam and spearheaded the editing process. 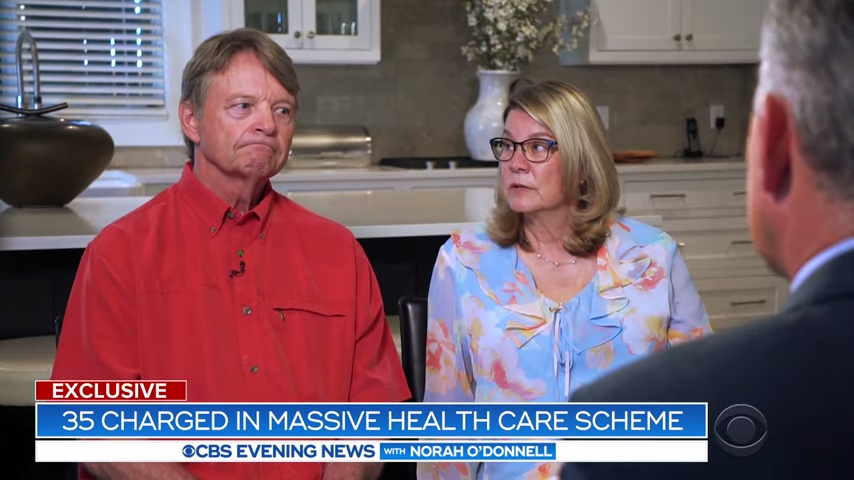 Minneapolis has paid $45 million in police misconduct settlements since 2003
I pitched, reported and associate produced this story, which we put together in two days. 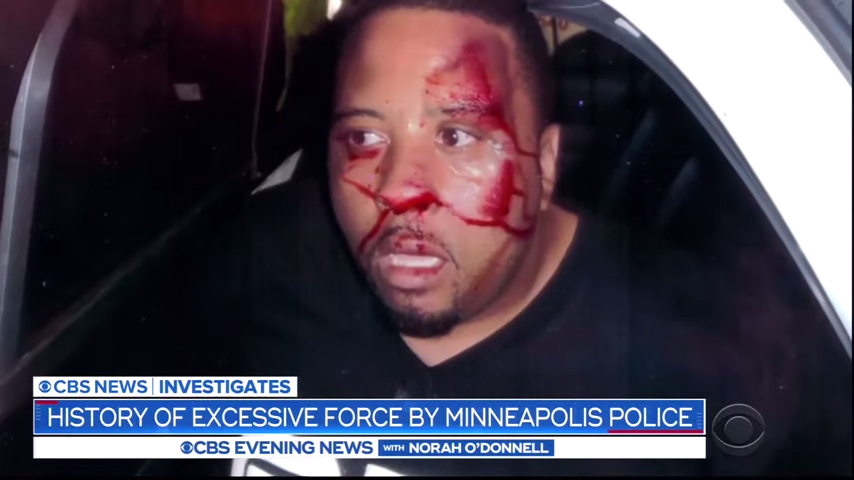 Possible pay-to-play scheme for ambassador role in Trump administration uncovered by CBS News
I spent weeks tracking campaign contributions linked to ambassadorial nominees, prepared research for interviews and coordinated edits for this story, which was more than six minutes long and heavy on B-roll and graphics. 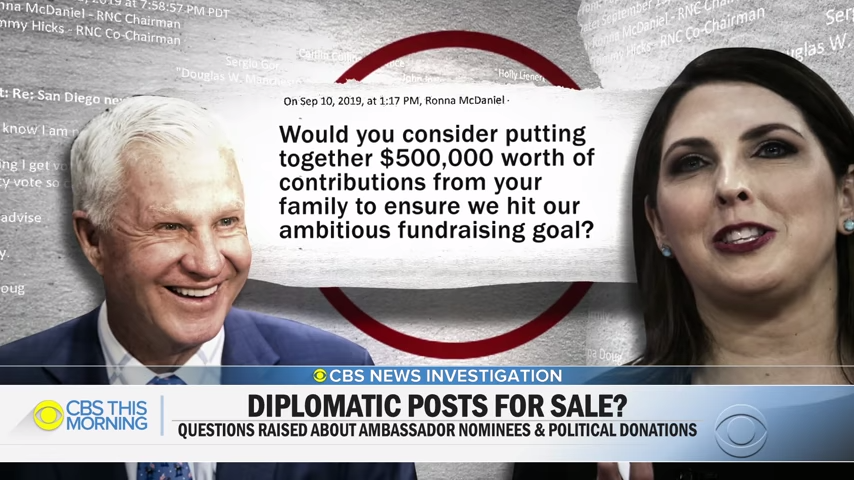