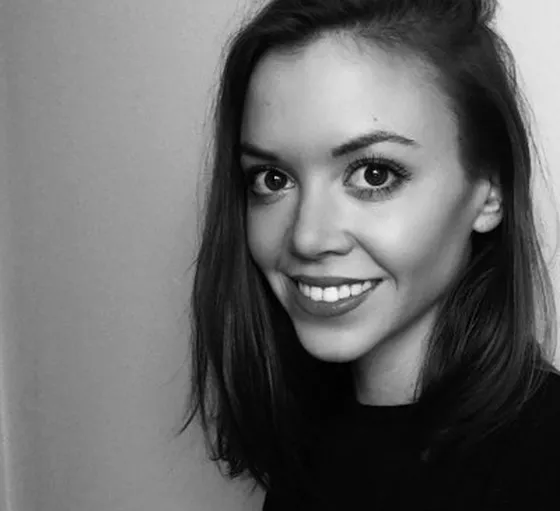 Cassidy McDonald is an investigative journalist with CBS News, working in Washington D.C. She previously worked in Beijing, China as a video producer for TechNode, a China-focused technology news organization.

Her goal is to tell the stories of the most voiceless as they interact with the world’s most powerful, rigid systems. Her investigations focus on criminal justice, the technology industry and political corruption.

In 2016, she wrote for the New York Times as Nicholas Kristof’s “Win-a-Trip” winner, and she and the columnist traveled together to report on American poverty, mass incarceration and drug policy. She has also produced videos, articles and photo essays for SupChina news, worked entirely in Mandarin to help produce a documentary series at Tencent and was given a Luce scholarship to work as a visiting scholar at Nanjing University’s school of journalism. She has interned at 60 Minutes, the CBS News Digital Journalism Unit, the Wisconsin State Journal, WMTV NBC15 and Wisconsin’s Madison Police Department.

At the University of Notre Dame, she studied marketing and journalism and was Editor-in-Chief of the student news magazine, Scholastic. She speaks intermediate Mandarin and increasingly rusty Spanish.